Brownell's Associated Student Body represents all Bruins, and works to enrich the school day.  With students meetings on a regular basis, we provide the students with countless activities to participate in.

Appropriate student behavior is a requirement for participation in all students activities, including ASB. Student leaders are expected to represent high ethical standards. Students must attend at least half of the school day to be eligible to participate in ASB and related activities. GUSD board policy states that to be eligible for a position of leaderships, students must maintain a 2.0 GPA or higher with no more than 1 failing grade. In addition, ASB students must have satisfactory citizenship. Eligibility shall be determined at the end of each quarter. 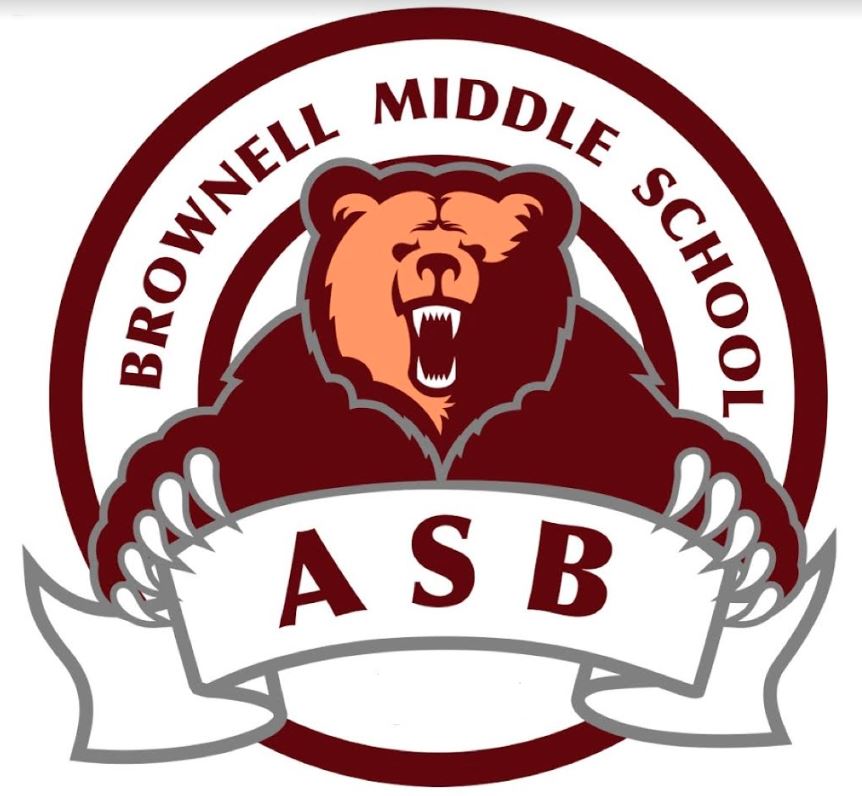 Mr. Shemas is a native of Ohio and graduate of Dublin-Coffman High School in the Columbus Metro. Prior to coming to Gilroy, Mr. Shemas taught in both New Mexico and Texas, producing highly successful ensembles. Bands under Mr. Shemas’ direction have shown exponential growth and  constantly earned superior ratings and "Sweepstakes" in the Texas UIL Concert and Sight-Reading Contest, and NMMEA Music Performance Assessments.

An accomplished clarinetist, Mr. Shemas has also performed in orchestral, chamber, and wind ensembles, as well as a soloist, in various collegiate, community, and professional ensembles across the United States. His experiences include performances at the College Band Directors National Association Conferences, numerous music festivals, and the 2018 Midwest International Band & Orchestra Clinic in Chicago as part of The Woodlands Concert Band.

Schedule is TBD. You can make a difference!

Mission Statement: The club's main goals are to raise kindness awareness beginning on campus, then stretching into our community. Students will come up with their own ideas as I guide and facilitate activities.

The Brownell Choir received $4,621 from the Gilroy Foundation in 2019.  Monies were received for this year's transportation as well as next year's transportation.  Along with this, the grant money will allow our program to purchase a couple of instruments as well as a piano cover for the choir room, to keep it from going out of tune with the hot/cold temps.  The Brownell Choir received $3,000 from Gilroy Assistance League (GALs) in 2019.  This money will purchase performance gowns for the students for the first time in the history of the program!  The program also received $519 from the Latino Family Fund grant in 2019!  This will help purchase music and instruments that will encourage and celebrate our Latino community. The Brownell Choir and its Director, Mrs. Laurie Avey, are extremely grateful and honored by this community gift to our program.

Mrs. Laurie Avey has been involved in music since a very young age.  After singing solos in church at the age of 4, she started playing the piano at age 8 and has never stopped!  Mrs. Avey has taught piano since the age of 14 and still has a few students on the side.  She has been in and involved with Choirs of all ages, many different musical groups, and she currently plays in the Worship Band at South Valley Community Church.

Educationally speaking, she has a minor in music from Sonoma State University.  In 2000, she was hired by GUSD to teach Choir and Physical Education for Brownell Middle School.  This continued for 5 years, until Solorsano Middle School opened and a teacher was hired to teach Choir at all three middle schools.  Programs changed, things evolved, and Brownell is back to having its own Choir, beginning the school year of 2011-2012.

Mrs. Avey’s goals are to spread her passion for music to her students.  She hopes they find music to be an expression they can turn to when times that are tough, that music can give them opportunities to do things and meet people that they might not do or meet otherwise, that the confidence they gain from this experience, will spill into many other aspects of the students’ life.  She hopes that many will continue their music learning and involvement at the upper levels of education and beyond!

A Sampling of Choir Events

If you are interested or possibly interested in joining Choir next school year, please let Coach Avey know.  You can reach her during your PE class  or through a current Choir Member.  We are getting ready to recruit all incoming 5th graders and we don't want to give away spots you may want for yourself.

You are always welcome to check out Choir by coming to one of our Choir classes, held from 2:45-4:00 p.m. on Tuesdays, Wednesdays, and Thursdays.  We would LOVE to have you join this Fearless and Focused Family!"

Founded in 1967, CJSF fosters high standards of scholarship, service and citizenship in the middle school grades. Like CSF, CJSF emphasizes service to the school and the community while fostering pride in scholastic achievement.

Meeting days and times are TBD